Sinead O’Connor is an international recording artist who needs no introduction. She has recorded ‘The Foggy Dew’ in honour of the funeral re-enactment of Jeremiah O’Donovan Rossa in Dublin, Ireland on August 1st 2015. The track will be available as a free download from August 5th 2015.

O’Donovan Rossa was a renowned leader of the Fenian movement in the 19th Century seeking independence from Britain.

His burial in Dublin’s Glasnevin Cemetery on 1 August, 1915, was one of the largest political funerals in Irish history.

The event is seen as a pivotal moment in Irish history, as several of those who attended went on to take part in the Rising.

O’Donovan Rossa’s remains had been brought to Ireland by the American liner St Paul from New York to Liverpool.

They were then transferred to the steamer Carlow, which carried them to Dublin.

In the 1850s, O’Donovan Rossa was sworn into the Irish Republican Brotherhood (IRB) known colloquially as the Fenians, a reference to Na Fianna a band of warriors who defended Ireland from invaders in Irish mythology.

The IRB was a small, secret, revolutionary body committed to the use of force to establish an independent Irish republic.

O’Donovan Rossa was imprisoned in various jails in England for his activities and later moved to New York following his release, continuing his efforts to oppose British rule in Ireland.
Hundreds will walk in the footsteps of the leaders of 1916,100 years to the day, in a full scale re-enactment of the O’Donovan Rossa funeral in 1915.

Organised by Sinn Féin to pay tribute to the bravery, spirit and vision of the volunteers of 1916, the event features a recreation of the historical funeral cortege through the streets of Dublin, following the original route from City Hall to Glasnevin, finishing with Pearse’s graveside oration.

The cortege will feature marching bands, uniformed Irish Volunteer cavalry, horse drawn hearse and a community group, The Cabra Historical Society, will provide a 40-strong uniformed guard of honour. This will be followed by members of the public who can take part by wearing some period dress and become part of what was described in 1915 as “a veritable march of triumph”.

“We want to give the people a chance to participate in commemorative events and the O’Donovan Rossa re-enactment is the first event of Sinn Féin’s centenary programme,” said Bartle D’Arcy, Sinn Féin 1916 national co-ordinator.

“There is huge interest in 1916 now – the BBC are covering our re enactment of this funeral, which was the ‘Call to Arms for 1916’. 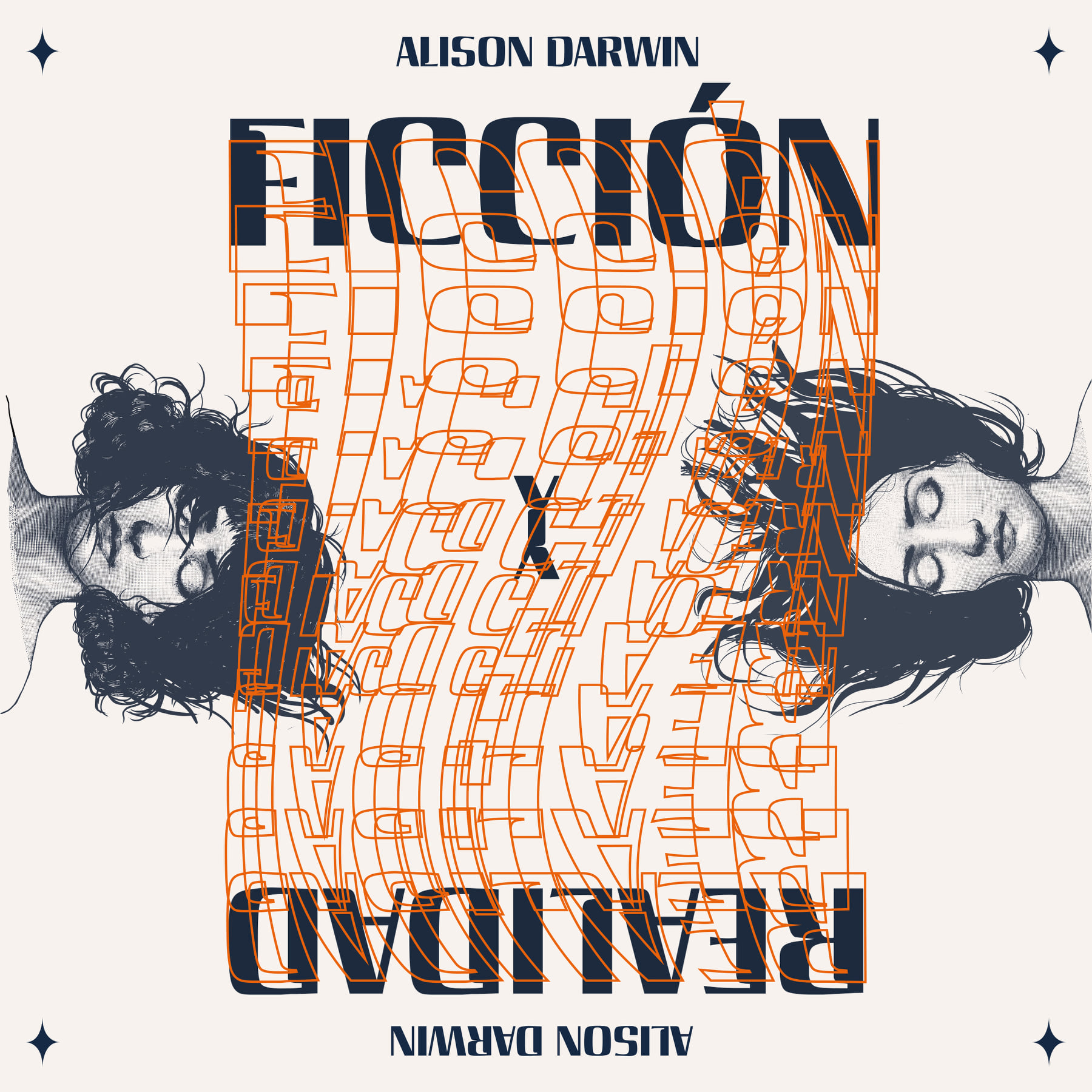