BODIES ON EVEREST hail from Liverpool and Manchester and have spent the last few years playing intense live shows across the UK. The two distorted basses plunge the depths of ultra-low frequencies while the vocals lead the listener through the crushing monotony of modern life. 2015 saw the band release their debut — “The Burning” which solidified their uncompromising attitude and dedication to pushing the boundaries of bleak, punishing repetition. “A National Day Of Mourning” presents an invigorated band which has sharpened its sound in order to create a new record that’s even more corrosive, unsettling and unrelenting.

When asked to present their new album, the band provided this opaque response: “… two bass players, one drummer, vocals and a board of electronics were all played at once and repeated back infinitely. This record is the very urgent and desperate result of an accident… Welcome to Hell.”

“A National Day Of Mourning” was recorded, mixed and mastered by Jacobia Stig at Dumbulls Studio in Liverpool.

The album will be pressed by Third I Rex on CD format and Cruel Nature Recordings in a limited double pink cassette edition, in April this year! Get ready for something you have never heard before! 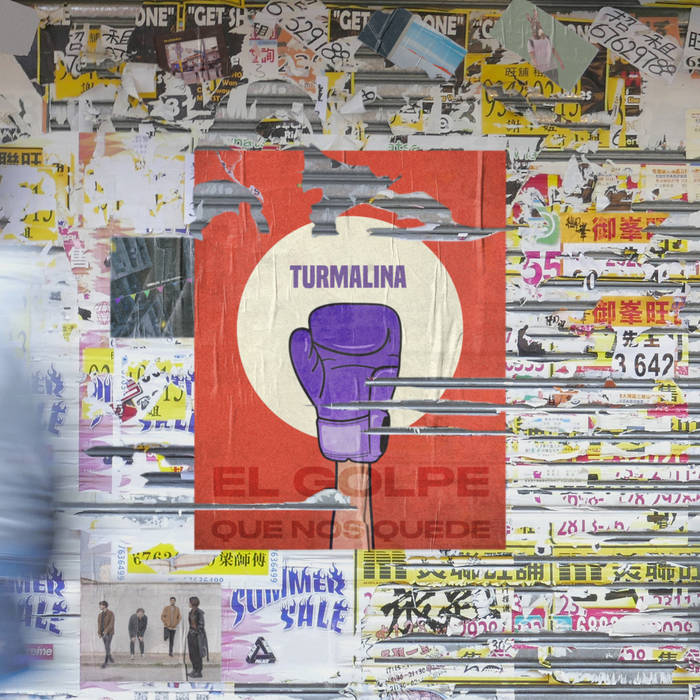